There are more than 600 species of Eucalyptus in Australia and only little is known of their exact composition and content of ellagitannins, galloyl glucoses, gallotannins, procyanidins and prodelphinidins. Such knowledge would be crucial to understand and make improvements to Eucalyptus-herbivore interactions. 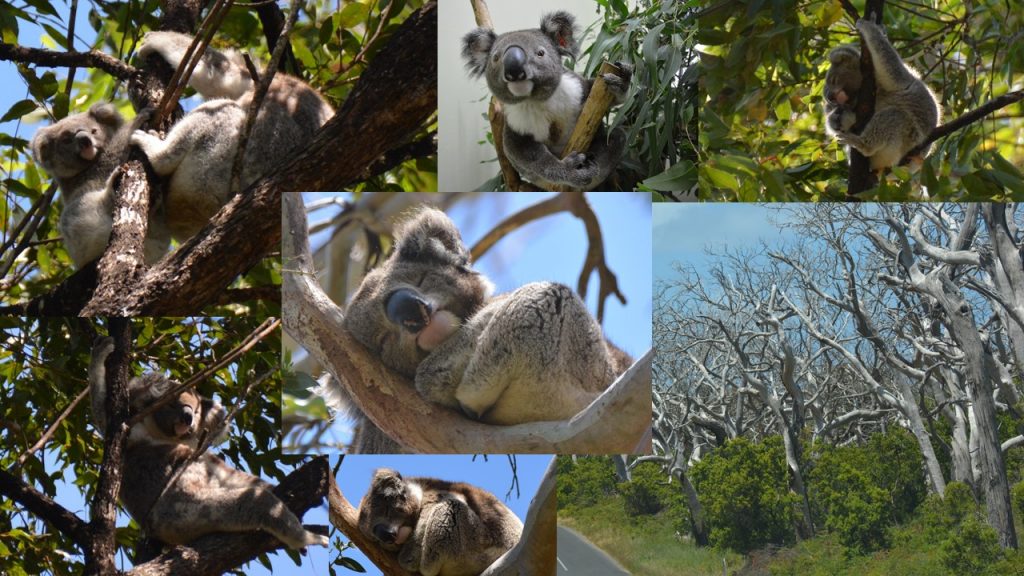 In many parts of Australia koalas are tricky find in the wild, but especially in Victoria their mass outbreaks may cause total defoliation of some Eucalyptus trees (photos by JPS)

Koalas are unique to Australia and perhaps the best known and most adored Australian animals (some other species captured by JPS below). Yet this Australian symbol has been listed as a threatened species in many parts of the country, even with the risk of facing extinction. Obviously koalas are then not doing well in the wild, as they face serious threats such as chlamydia and viruses, that either kill the infercted individuals or make females infertile. Also expanding human activities – deforestation, killing by cars and dogs – make koala life more and more difficult each year.

The above picture is complicated by the fact that koalas are picky with their food sources. They love certain Eucalyptus species – as shown by the complete defoliation and killing of the Eucalyptus trees in Victoria – but rather die than eat certain other species. At the moment it is not exactly known which dietary components in Eucalyptus make koalas avoid or grow bad with some trees. The variety of 600+ species of Eucalyptus found in Australia does not help to understand this complex interaction. For this reason the Natural Chemistry Research Group has started close collaboration with the leading koala experts of Australia: prof. Bill Foley, Dr. Karen Marsh and Dr. Ben Moore. Together we aim to understand how the tannin diversity found in Eucalyptus species affects koala-Eucalyptus interactions and if this understanding could be used to better plan future actions that are clearly needed to avoid extinction of this furry and sleepy mammal species.

Here are more information of the koalas as published by the Friends of the Koala Inc. 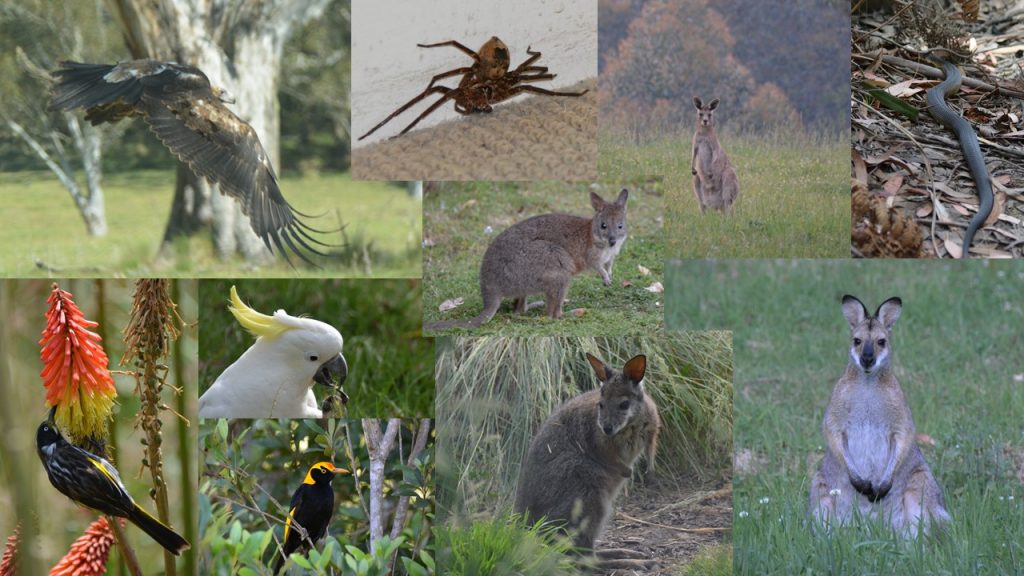 Australia’s wildlife is quite different to Finland as shown by these odd shots by a Finnish amateur during the trips to Lamington National Park, New England National Park and Great Otway National Park. One of these animals was found inside the cabin (photos by JPS).

In addition to koalas, there are much smaller and less adorable herbivores in Australia. Many species of insect pests gall or defoliate Eucalyptus trees. It is known that the hundreds of Eucalyptus species differ in their resistance to insect herbivores, but the chemical reasons behind these patterns are largely unknown. 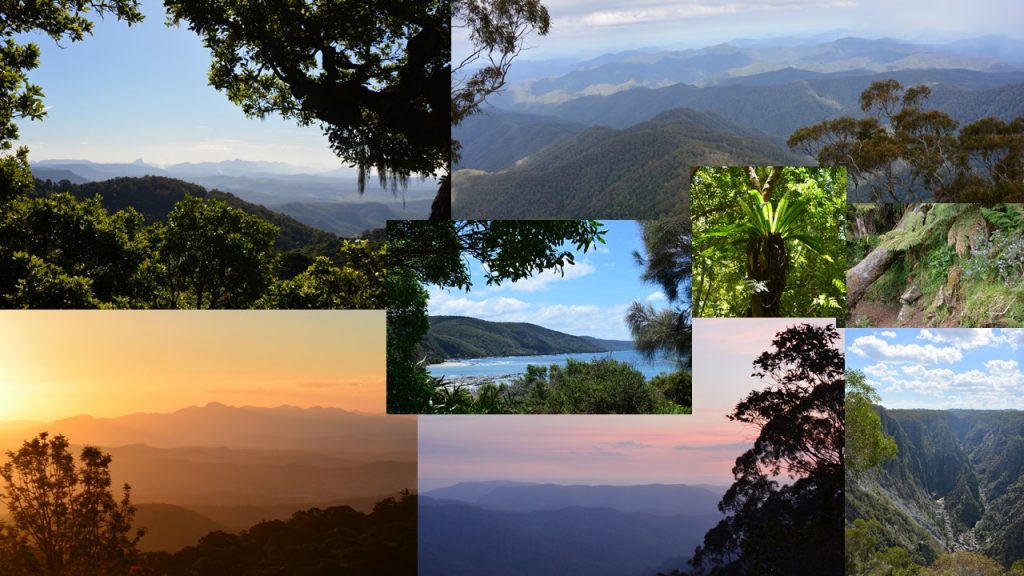 Similarly to any region in the world that produces large masses of photosynthesis-derived green tissue, also the forests in Australia are vulnerable to various types of insect pests. Some of the 140 000 species of insects cause more serious damage to the trees than others, but it is not exactly known why some tree species are relatively resistant to insect pests. This is especially true with the hundreds of Eucalyptus species, since their defensive chemistry has not been thoroughly examined. Still, foresters and farmers that plant Eucalyptus in Australia or elsewhere would significantly benefit from the knowledge of the distribution of defensive chemicals in Eucalyptus and their modes of action against the insect pests.

For the above reasons the Natural Chemistry Research Group has started screening the exact polyphenol composition of the Eucalyptus trees with the group of Dr. Martin Steinbauer. They aim to gain information about the mechanisms underlying insect-eucalypt interactions and to determine whether similarities in eucalypt metabolites can explain the current host ranges of insects and their potential to shift onto novel eucalypt species.